Stockholm Green Innovation District is an initiative between several stakeholders with a common goal – to build sustainable and climate-smart districts. Within the context of the project, each of the involved parties contributes their own unique specialist knowledge, cutting-edge technology and collaboration models. We learn from each other and are united by our curiosity, commitment and openness. The challenge is to find forward-looking and innovative solutions that may have yet to be tried. We intend to be brave in our thoughts and ideas, find our way forward and share both successes and setbacks. We hope that our initiative can inspire, spread energy and encourage others to implement their own projects that lead to a more sustainable society. Preferably together with us.

The district – our neighborhoods

Stockholm Green Innovation District is Stockholm’s new growth area for innovation and sustainability, an area stretching from Årsta to Sickla with the Tvärbanan light rail as a connecting link.

Over the next few years, new housing for 20,000 residents will be built here, along with commercial space to accommodate 20,000 jobs. All participating parties have high ambitions to contribute to sustainability (Agenda 2030) and climate transition (the Paris Agreement). Innovative companies that impose high demands on the quality of their surroundings are choosing to move here. The district is being developed in collaboration between the City of Stockholm, Nacka Municipality, large and small companies, civil society and research organisations.

The mission – what we want to do 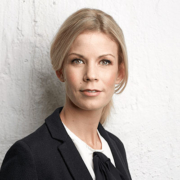 “Stockholm is a city that entices and attracts companies and innovations. I’m proud that through the Stockholm Green Innovation District, we’re now developing an area to become a leading, sustainable innovation district, where I look forward to seeing innovative solutions focused on the renovation and new production of homes and premises. I hope that launching a new district will enable us to attract even more companies and innovations to our city.”

Anna König-JerlmyrMunicipal Commissioner for Finance in the City of Stockholm

“Through the Green Innovation District, we can take further steps in continuing to develop a dynamic, top-class business climate that promotes innovation and entrepreneurship. In Nacka, we want to create good urban meeting places in an environmentally smart municipality, for Nacka residents and visitors, business and entrepreneurs. The development of unique and sustainable living spaces and workplace environments, rail-bound public transport, and even more circular trade in Sickla and Nobelberget is the overarching ambition in Nacka as a whole, and especially as part of the innovation district.”

Mats GerdauChairman of the Municipal Board in Nacka 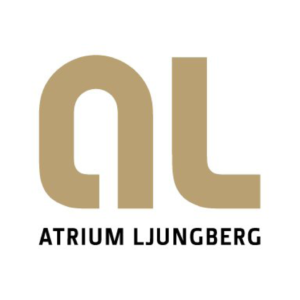 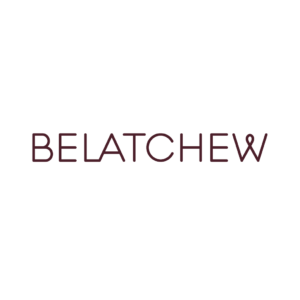 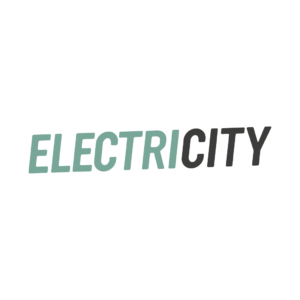 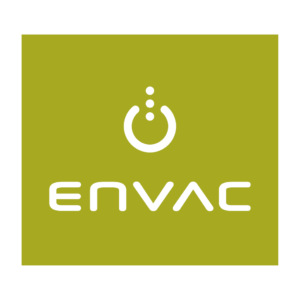 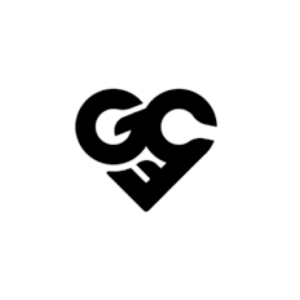 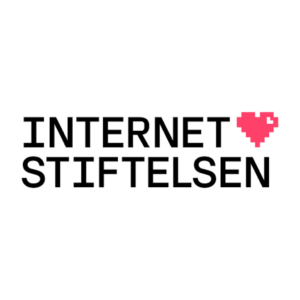 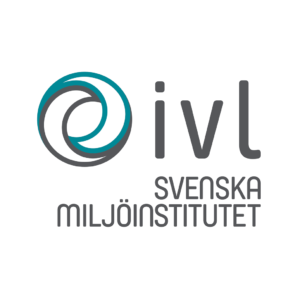 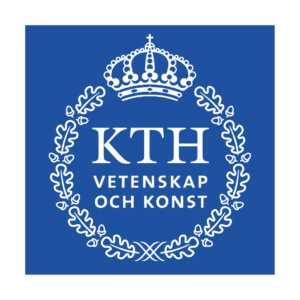 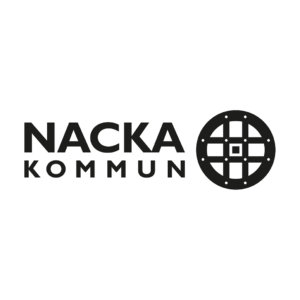 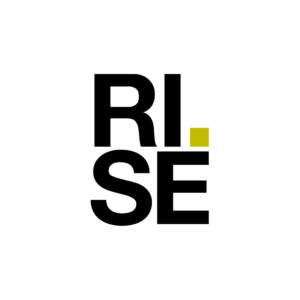 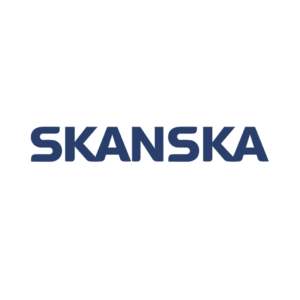 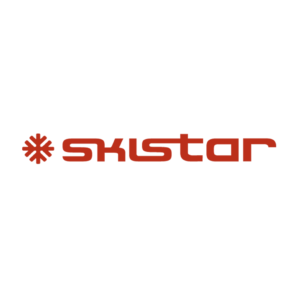 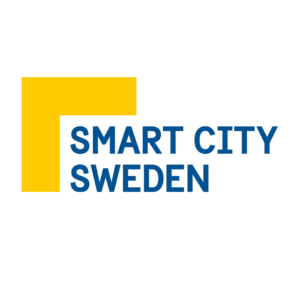 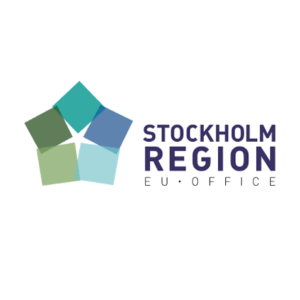 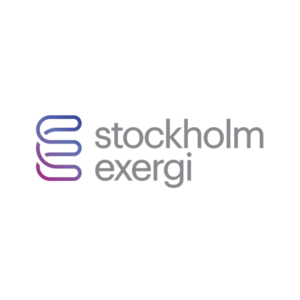 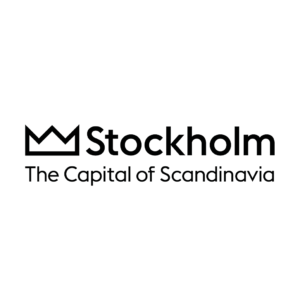 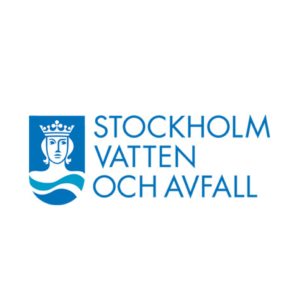 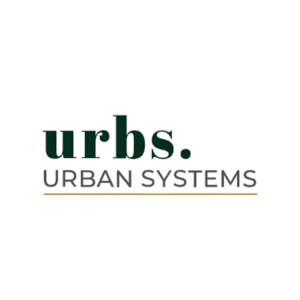 Please contact us if you want to become a member, partner or sponsor
Scroll to top